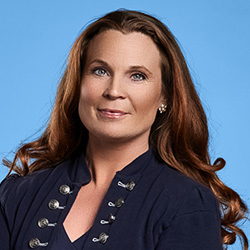 More efficient access control system for the Port of Trelleborg 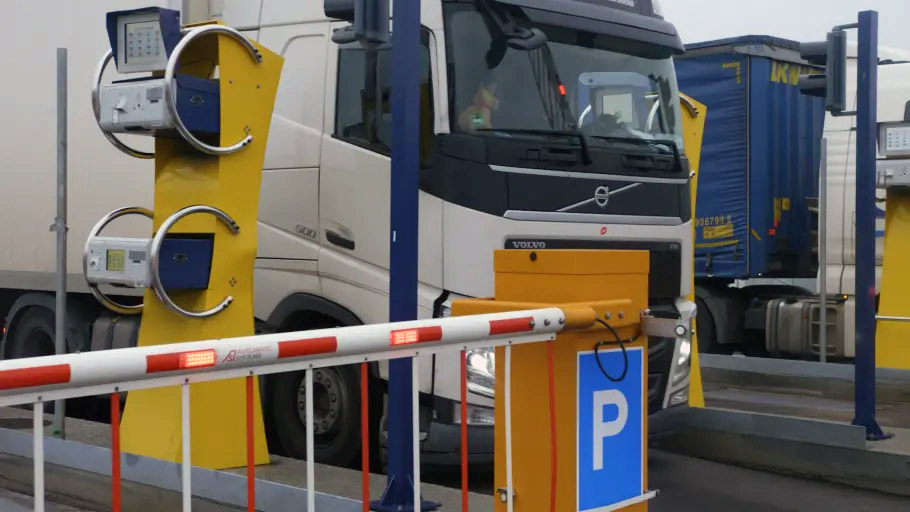 As part of striving to become the best RoRo port in Europe, Port of Trelleborg is investing in digitalisation and new IT solutions. In project collaboration with Hogia, the port has introduced a fully automatic gating solution for the port’s existing gate-in. With the new solution, the trucks can keep moving throughout the access control process, and without having to stop to show a ticket or entry documentation. This enables a constant flow of vehicles into the port, thereby streamlining entry, and avoiding congestion build-up. This also has a positive impact on both the environment as well as safety within the port and on the port hinterland road network.

"We want to future-proof our business and continue to be the most climate-smart port in the Baltic while delivering a great experience for our customers and their customers," says Jörgen Nilsson, CEO, Port of Trelleborg.

The Port of Trelleborg needed a way to handle increased traffic volumes more efficiently. There is limited holding capacity at the port’s gate-in, often resulting in queues of trucks building-up outside of the port resulting in the blocking of local traffic, and resulting in increased emissions from idling engines. With an automated gate-in solution, the port is aiming to make entry faster and smoother for its customers, which has a positive impact on both the environment and traffic safety in the vicinity.

Previously, the driver had to stop at the gate and choose a language, before being able to get his ticket read. That process took at least 30 seconds, whereas the new automated access control process takes less than 10 seconds. The Port of Trelleborg has thereby streamlined the gate-in entry time by 66%.

"Over 2,100 trucks pass through Port of Trelleborg every day. With our automatic gate-in solution, we've increased the efficiency of our access control process by 66%. We will be able to handle an increased flow of trucks with existing resources. This is key to our continued expansion,” Nilsson says.

The entire access control process is automated and takes place in real-time. A camera approximately 20 metres from the gate automatically reads each truck's registration plate. The information is sent to Hogia's terminal operating system, TOS, where it is validated according to a framework of rules established by the Port of Trelleborg. There are a number of different rules that must be met for entry to be approved, for example, the trucks must have a booking with its vehicle registration number logged in the system, and the vehicle’s arrival at the Port must not be too early nor too late. If the information is in accordance with the rule framework, the system approves entry. A code is sent from the terminal system to the gate-in system, which opens the barrier for entry, all in real-time. The truck in question can, therefore, keep moving and can enter the Port without stopping.

"We've been working with the Port of Trelleborg on the digitisation of its gate-in process for several years. The process is now fully automated and it is Hogia's standardised API that makes real-time validation possible," reveals Helena Svedlund, CEO of Hogia Logistics Systems AB.

About The Port of Trelleborg

The Port of Trelleborg is currently undergoing a massive redevelopment, which will continue until 2025, with the ambition of being the best RoRo port in Europe. Large portions of the port are being relocated southeastward with a new port entrance being built, which will include digital check-in. As a more modern port and with more efficient logistics, the Port of Trelleborg expects to handle 1.8 million vehicles and 2.5 million people by 2026, compared with 1.2 million vehicles and 1.8 million people today.