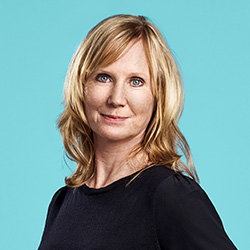 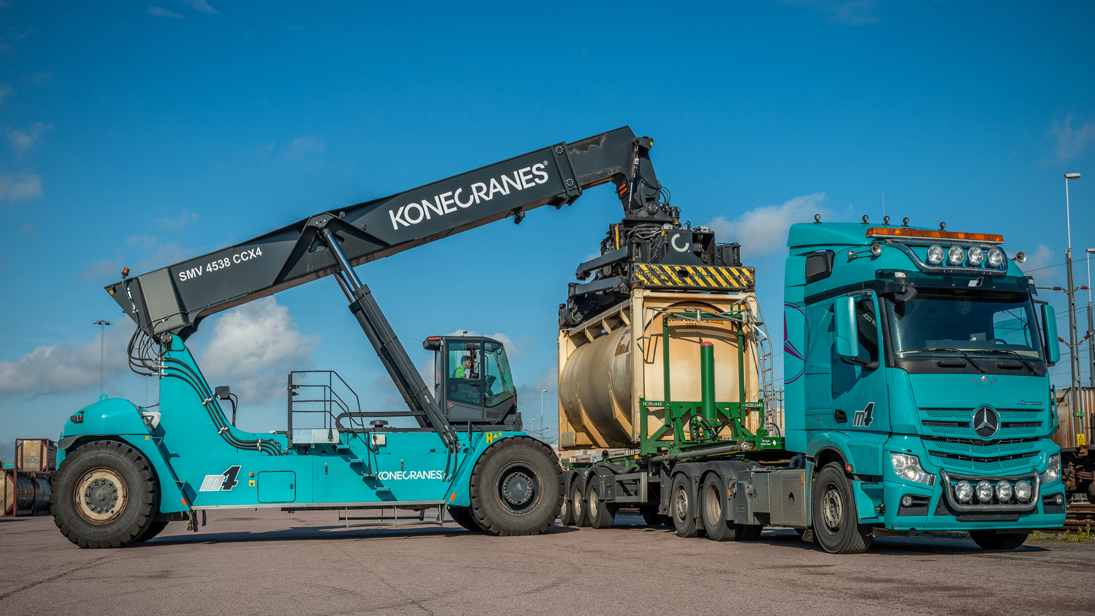 Eskilstuna Intermodal Terminal, which is operated by the M4 Group, began its journey towards digitisation back in 2010 with the introduction of the Hogia digital cargo handling system. Since then, Hogia has been there to provide support each step along the way.

The transport and logistics sector has embarked on a digital transition, only the beginning of which we have thus far seen; in fact, many companies and organisations are only now taking their first steps.

Eskilstuna Intermodal Terminal began the process in 2010 and continues to digitise its operations. The terminal has been owned by vehicle and plant specialists the M4 Group since 2002. It receives cargoes from around the world and delivers them to the correct end destination. Trailers, containers and interchangeable units are lifted on and off of freight trains for distribution by lorry. It is vital to have full control over all processes and units. 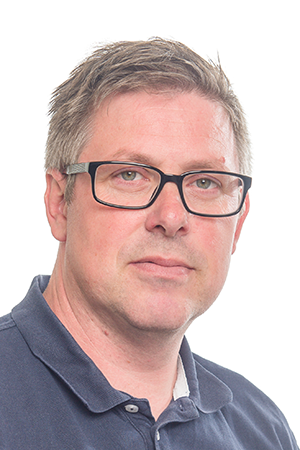 Prior to 2010 we worked completely manually on long lists entered into Excel by hand. This was time-consuming, inefficient labour that became unsustainable in the long term.
- Magnus Arvidsson, terminal manager

“Prior to 2010 we worked completely manually on long lists entered into Excel by hand, and then everything handled back and forth. This was time-consuming, inefficient labour that became unsustainable in the long term. I then began comparing various digital systems until I decided on Hogia’s system, which we have used since then,” explains Magnus Arvidsson, terminal manager at Eskilstuna Intermodal Terminal.

“Hogia is not afraid to evolve and is always coming up with new ideas that they drive forward. They are good at adapting to how we work and what we need. That pays off!” says Andreas Bard, transport supervisor at Eskilstuna Intermodal Terminal.

Many companies in the transport and logistics sector do not have an in-house IT department. With its wealth of experience of digital solutions, Hogia is in an ideal position to step in and offer support.

“We help Eskilstuna Intermodal Terminal to link their processes and make things easier for them, so they can further improve and streamline their operation,” says Mathias Lindell, managing director of Hogia Terminal Systems.

“When cargo is shipped between the Port of Gothenburg and Eskilstuna Intermodal Terminal, Gothenburg is continuously updated via our API as the cargo is handled at the terminal,” says Mathias Lindell.

The latest digital tool acquired by Eskilstuna Intermodal terminal from Hogia is a weighing module. As all semi-trailers transported by rail across the Great Belt to Denmark and Germany must weigh at least 14 tonnes, Eskilstuna Intermodal Terminal weighs all such loads. Where customer orders for weighing previously arrived by email, this is now done using the new digital tool.

“Hogia receives bookings from Eskilstuna Intermodal Terminal’s customers and creates a weighing order. The forklift driver at the terminal will then automatically see a box stating the correct weight when they load the unit onto the train. We then compile a charge for weighing on which to base invoices and notify their customer of the correct weight. This makes the entire process very simple,” explains Mathias Lindell. 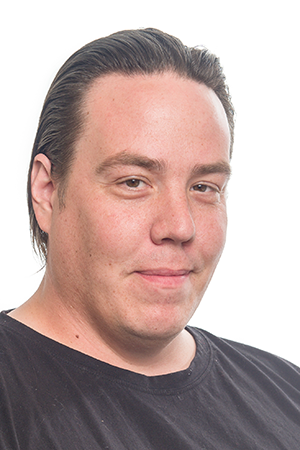 Digitisation makes it much easier for us to keep track of all units and processes. Everyone involved saves both time and money.
- Andreas Bard, transport supervisor

The next stage is to complete a similar digital process for inspecting temperature-regulated units. Eskilstuna Intermodal Terminal receives a work order to inspect a unit via Hogia’s WorkIt smartphone app. It is then a simple matter to confirm that the inspection has been completed in the app, after which the unit’s owner is automatically notified via integration.

“Digitisation makes it much easier for us to keep track of all units and processes. The process also passes through fewer hands between each step, reducing the margin of error. Everyone involved saves both time and money,” says Andreas Bard.

Wallhamn handles about 100,000 vehicles per year, and uses Hogia’s Terminal Operating System as a central system.

Hogia is delivering a terminal system that will digitalise the port’s administrative and operational work.